3 Examples of Gender Bias in Recruitment 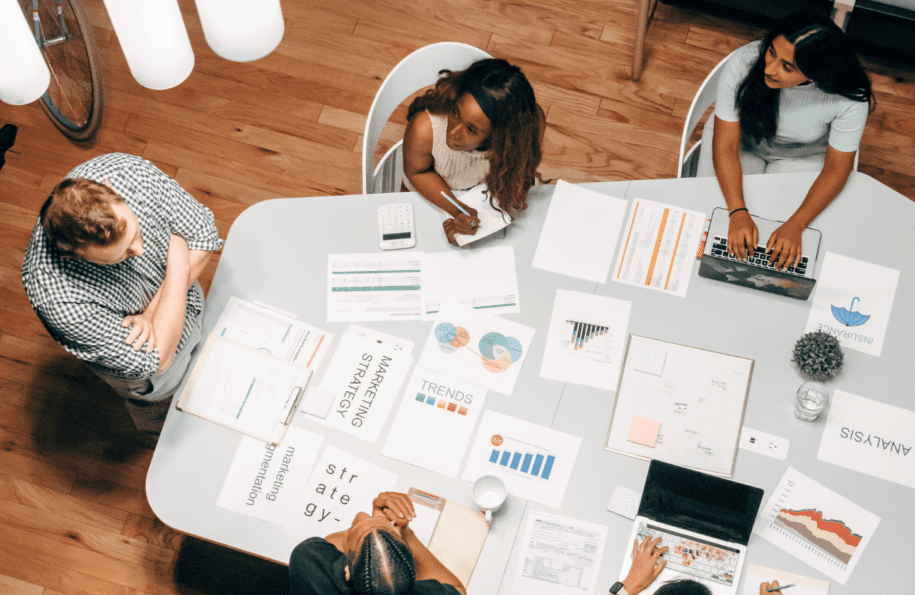 Gender bias in recruitment is the inclination to favour a candidate due to gender prejudice. It’s a huge issue in hiring and can sadly affect all stages of the recruitment process. If the right precautions are not put into place, employers and hiring teams are at risk of discrimination and gender inequality.

Using certain language to describe the ideal candidate in a job advert can influence a person’s decision to apply. Unconscious bias in the advert happens when the ad features masculine or feminine associated terms. Without realising, words such as adventurous and decisive are male coded and empath and interpersonal can reflect female related language.

Gender bias often goes undetected in the job advert so tools such as the ‘gender decoder’ can be helpful in helping identify the masculine or feminine associated language. It works by scanning the advert for keywords and evaluating the text to highlight gender stereotypes and allowing recruiters to understand the hidden implications behind the words.

Discriminating against gender in the interview

Historically hiring for corporate positions has been notoriously male favoured. A recent study shows that when presented with equal-performing candidates, men were 1.5 times more likely to be hired than women.

In an interview, women are more likely than men to be asked about children and childcare responsibilities. However, in the UK asking a candidate for information about their parental plans during an interview is illegal. Candidates should not feel the pressure to answer questions such as ‘when are you planning on starting a family?” even if the question is disguised in the interview as friendly conversation. It’s really important to avoid all of these types of questions to keep bias and discrimination at bay. Although, this still doesn’t stop hiring teams from making assumptions about those they are about to hire and unconscious bias is still a powerful motive to hire.

Build an interview panel filled with a range of different people within the organisation. Getting various different inputs and viewpoints is a win-win for both the candidate and the company. Adding a new perspective allows the team to see through their unconscious bias and keep the focus on evaluating the candidate’s job potential.

A lack of diversity within a hiring team means recruiters share similar personality traits or backgrounds which can lead to coinciding viewpoints. This means they’re likely to all agree on what makes the ‘perfect hire’ and will share similar visions when assessing job applications.

Similarity bias means hiring someone similar to yourself. Humans have a tendency to like being surrounded by people who think just like them. In recruitment, this means if the hiring team is predominately made up of males it’s likely they will unconsciously favour a male candidate over a female. However, this leads to an echo chamber in hiring decisions that contribute to gender bias that overlooks the opportunity to hire high-quality talent.

Provide an equal start to all candidates and completely remove their identifiable information, such as their name which can lead to gender assumptions and stereotypes. Which will help tackle unconscious bias and focus on the candidate’s core strengths.

Remember gender bias does not end once a candidate has been hired. It’s important to provide continuous feedback to employees regarding their new role, inclusion and how their employer is supporting them.