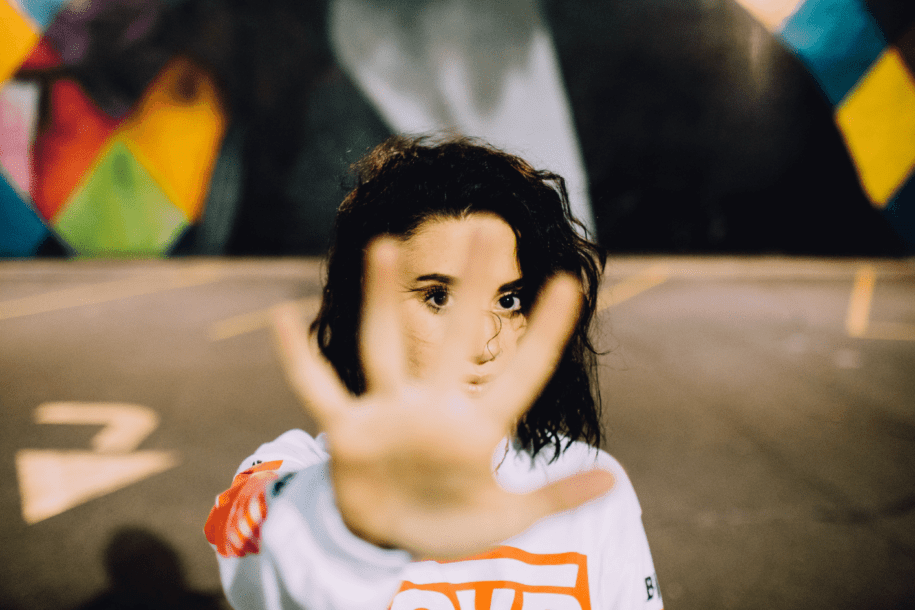 Posted by Rosie Quinn on 28th November 2017 | Featured | No Comments

Bias is described as an inclination or prejudice for or against one person or a group of people. Whilst the person may acknowledge this and understand their decisions are based on preconceived perceptions, others are not as aware. Hiring managers and recruiters are often at risk of unconscious bias influencing their employment decisions. Inadvertently favouring a candidate due to personal characteristics such as their name, age or gender will result in a workforce that lacks diversity.

In order to reduce the possibility of making unconscious bias decisions, hiring teams can adopt a technological approach within their hiring process. To enable a fairer recruitment strategy, where all equally qualified candidates are considered.

Focuses on candidates skills and experience

By relying on human judgement to make the initial decision between successful and unsuccessful candidates, it creates a risk of unconscious bias. Whereas if technology is incorporated into the hiring process, to ‘blind’ screen applicants during the initial stages, the decision to hire someone based on personal characteristics is significantly reduced. No longer will a candidate’s perceived perception impact their chances of getting a job. Instead, hiring technology will be utilised to consider all possible job seekers, whose skills and experience match the job requirements.

Favouritism during the initial hiring process can lead to employers subconsciously choosing to hire those who are similar to themselves. This can be due to different rationales that lead to an unfair advantage. Such as a hiring professional choosing a candidate because they attended the same university as them or their hobbies and interests are similar to theirs. They may feel they want to hire someone similar to themselves as reassurance they will perform the job well because they share similar traits. However choosing to hire a ‘mini-me’ will only result in a lack of diversity, meaning fewer different work styles, inputs and ideas within the workplace.

An automated hiring process would mean hundreds of job applicants are filtering in minutes. Therefore the risk of hiring teams favouring candidates similar to themselves would be significantly reduced. Resulting in the remaining candidates being chosen due to their skills and experience matching the job requirements and not other influential factors.

When a recruiter or hiring manager is reviewing a CV the first thing they will most likely look at is the candidate’s name. This is because it’s usually at the top of the page and enables the hiring professional to envisage the application as a person rather than just a piece of paper. However, they may start to subconsciously form an idea of what the candidate is like, due to their own perceived perceptions. This can put the potential candidate at risk of discrimination, due to connotations the hiring professional may unconsciously link to their name. Therefore results in the candidate being disregarded due to a factor they cannot control and is unrelated to the applied job.

As there are no legal requirements for employers to remove names from job applications, many candidates will choose not to do so. This is where the use of technology in recruitment can help to reduce the chances of discrimination. Much of this bias is driven by a recruiter unconsciously relying on their personal feelings and perceptions of a candidate’s application. With the introduction of recruitment systems used to automate the candidate screening process, this risk of human bias can be significantly reduced.