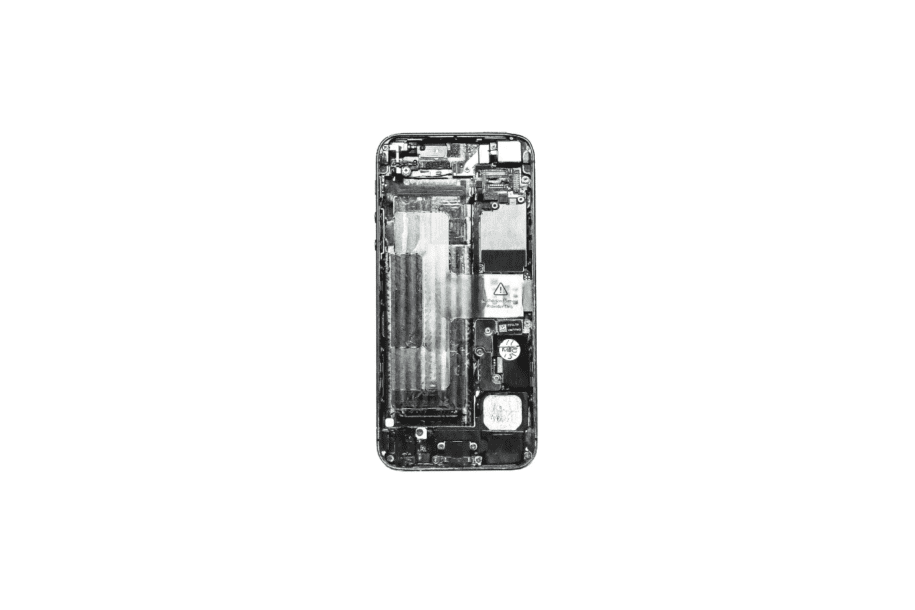 Posted by Rosie Quinn on 8th February 2018 | Featured | No Comments

Within the recruitment and hiring industry, there have been many notable changes that have transformed the way hiring professionals recruit and continue to recruit. Mainly due to technological advances, these changes have helped to contribute toward a potentially more effective hiring strategy. Here are 4 possible ways technology has influenced hiring teams to make more efficient and fair hiring decisions.

A diverse workforce means a candidate is offered a job role due to their, experience, skillset and potential. The hiring decision is made on the premise of these factors rather than a candidate’s personal characteristics affecting their job chances. Diversity within a workplace creates varied work styles between employees and generates different approaches toward the same job role. This can allow for more varied ideas, thoughts and perspectives that may not have been considered if a workplace lacks diversity. Recruitment technology has the potential to reduce or eliminate the risk of bias in the hiring process. Through automation, CVs can be consistently and accurately reviewed using the exact same criteria for every candidate during the first initial screening stage. This means ‘suitable’ candidates will progress further because of how well their CV matches the requirements of the job description, and not because of any other unfairly influential factors.

Hiring technology has the capability to speed up certain stages of the recruitment process. Typically the process of candidate screening has been one that has relied on human observation and judgement to decide which candidates are successful and which are unsuccessful. However, this can be subject to unconscious bias or even conscious discrimination, creating an unfair hiring strategy, as it is solely dependent on human decision-making. With the addition of technology, this process can be streamlined and CVs and applications reviewed in a matter of seconds. With the ability to cut significant amounts of time it represents a much more efficient and fair process for all potential candidates.

The candidate experience is essential for contributing to an improved overall employee and candidate relationship. By using technology to automate certain stages of the recruitment process, it can allow more time for employers and recruiters to invest back in the candidates. With high engagement levels during the hiring process, a candidate can feel more at ease and knowledgeable regarding the status of their application. If candidates are left feeling ‘in the dark’ it can result in a negative candidate experience and may cause hesitation if they consider applying for a future role with the same employer.

Social media now plays a critical role in recruitment. From the way, jobs are advertised to how candidates are screened via their social profiles. Each influence has an effect on an employer’s hiring strategy. According to a recent CareerBuilder study, 70% of employers use social media to screen candidates before hiring. This demonstrates the pivotal role a candidate’s online presence can affecting the probability of them getting hired. Social media screening helps recruiters and hiring teams validate a candidate’s application, by providing an insight into their perceived online personality, without ever having to meet them.