Is A ‘Gut Feeling’ Enough To Make Hiring Decisions? 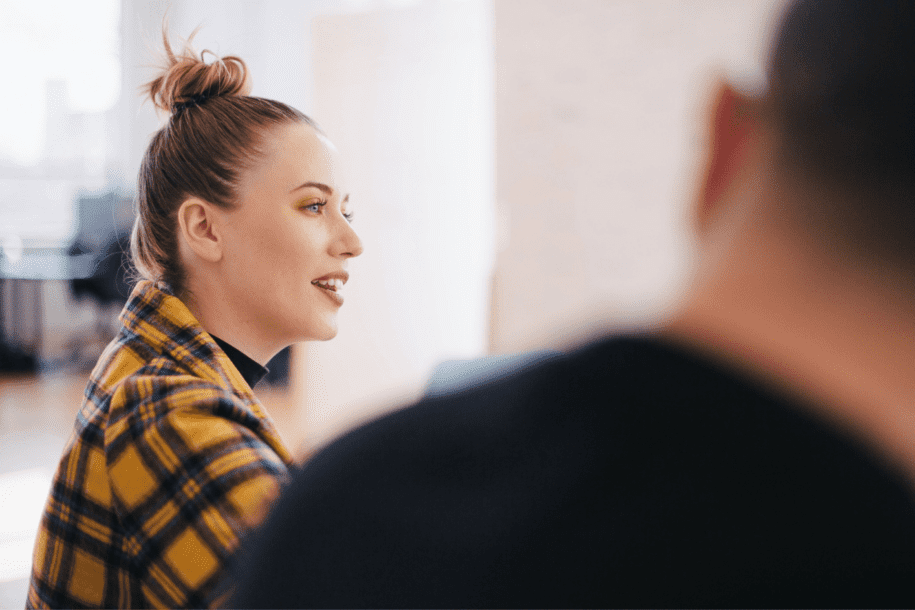 Is it ever OK to rely on a gut feeling when hiring? Is this an effective method to base hiring decisions on?

We were curious to investigate this further and ran a poll to understand what hiring professionals, recruiters and employers actually thought.

36% disagreed and stated no it was not ok

Now here’s what we think…

Sometimes a candidate can be perfect on paper but there’s something that just isn’t clicking with you and this gut feeling is holding you back from hiring them. Unable to determine what the true reason is, you play it safe and pick someone who you feel is a better choice.

But if you cannot justify your choice with a rational and logical explanation, it puts you at risk of making a decision based on some form of unconscious bias.

Unconscious bias hiring decisions are likely to result in an unfair hiring strategy. Whilst you may not realise, your gut instinct could influence you to hire someone due to reasons that are irrelevant to the job role, the candidate or your business and are based, unfairly, on reasons beyond the candidate’s control. This can impact a hiring strategy and turn it into one that’s both unfair and dismissive of potentially high-quality talent.

For example, unconsciously, your gut may be more inclined to choose a candidate who shares similar interests with you but they may not be strategically the best choice for a potential job role. You hire them anyway and trust your gut but it leads to them leaving the job during the initial stages of their employment because your opinions keep clashing with each other. Adopting this strategy can lead to a low employee retention rate and costly bad hiring decisions.

Everyone’s gut instinct is different, making it very subjective as to why a hiring manager favoured one candidate over another. It’s a decision that is difficult to explain logically and with reason because it’s based on opinion rather than facts and figures.

If the decision is based on a candidate’s, skills, experience and potential that are relevant to the job role it makes it highly more justifiable when explaining a hiring decision to others within the recruitment and hiring team but also to the candidate themselves.

There are always some exceptions… For example, when hiring internally you may already be aware of the potential employee, their capability and work style which can help contribute to your gut instinct telling you they’re right for the role. In this ‘no-brainer’ scenario, there may be so many boxes that are ticked that you can rightly feel confident about the decision you are making.

Depending completely on a ‘gut instinct’ to an unhealthy level when hiring is risky and will likely lead to inconsistent and wrongly biased hiring decisions. You can reduce this risk by adopting hiring technology which can be utilised to ensure unbiased and fair results that consider all applicants despite any ‘gut feelings’ a hiring manager may have. This can be particularly beneficial during the initial candidate screening process, as all candidates are given the same equal treatment during these crucial early recruitment stages.