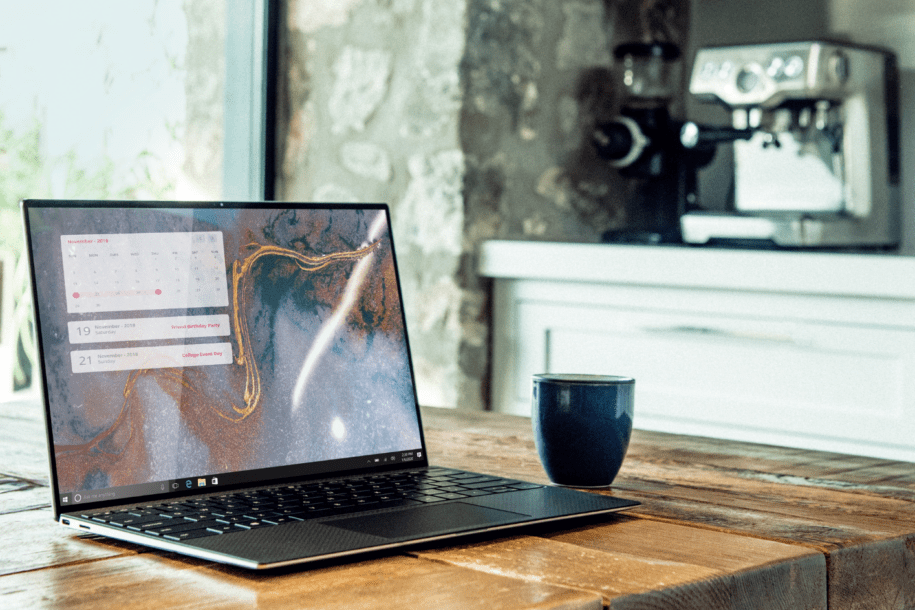 “From the job ad to the job interview to the ultimate hire. How gender bias affects all aspects of the hiring process.”

Gender bias derives from gender stereotypes constructed through an employer’s perception based on a candidates gender identity. The negative implications of this can lead to unethical hiring and inequality amongst job seekers.

Sadly, it’s not unknown that men have been favoured over women (& vice versa!) for roles based on an employer’s subconscious or general preference towards the gender. Whilst this is not always intentional, the repercussions of gender bias can be notoriously damaging for the workplace as well as for the candidates themselves.

To overcome this type of discrimination, different steps can be taken to help eliminate injustice and ensure a fairer hiring process.

From the job ad…

From the offset, a job advert can lead the way in overcoming any discriminatory language that may imply gender bias.

Often job ads are written with an unconscious influence of hidden gender-coded language. The language used within a job advert can adversely affect the diverse numbers of applicants a position receives. The use of gender-neutral terms within a job ad is an effective method in tackling unconscious gender bias. Research suggests words such as; lead, active and decisive are male-gendered. Whilst female associated words consist of examples such as; support, responsible and understanding.

The use of gender-associated adjectives is frequently unintentional and may even go unnoticed. Therefore it’s important to be aware that certain languages can influence certain job applications. Safeguard your advert and run the text through gender-coder sites such as this one.

To the job application…

In the past, human input was employed as the key decision-maker in candidate screening. Which made blind screening a little more difficult, as human decision making is often subject to bias. However, this is before technological advances. Following the rise in recruitment technology, these risks can be diminished through automation having the capability to process job applications and decrease the likelihood of a candidate being picked based on their gender.

The technology ensures all potential candidates receive the same fair equal treatment. Regardless of other influencing factors that cause unfair hiring practices. The purpose is to make up a diverse workforce and encourage unique perspectives, thoughts and insights from a range of different backgrounds.

To the ultimate hiring decision…

At this point, the interview attendees should have already been selected based on their experience and skill set. But this doesn’t end here. Extra precautions should be taken during the interview process to assure candidates aren’t subject to gender discrimination.

Standardise the interview. Have a set of predetermined questions to ask that will be the same for all interview participants. It’s sometimes challenging to completely eliminate bias in this human decision-making process. But a second opinion or input from other hiring professionals can help make a fairer hire.

Refocus on hiring for best role fit. It’s sometimes easy to let other external factors shift the focus on what makes a potentially great hire. Hiring for culture fit in many instances can overshadow a candidate’s skills and expertise because they don’t fit into the company culture (based on the interviewer’s belief) which can be subject to bias.

Candidates deserve to be presented with the same equal opportunities. Therefore, when following these simples steps a real effort can be made to tackle gender bias.